Sleep disorders affect between 50 and 70 million Americans. And it’s likely that number is considerably higher, sleep researchers theorize, considering the millions that don’t deal with their sleep disturbances. 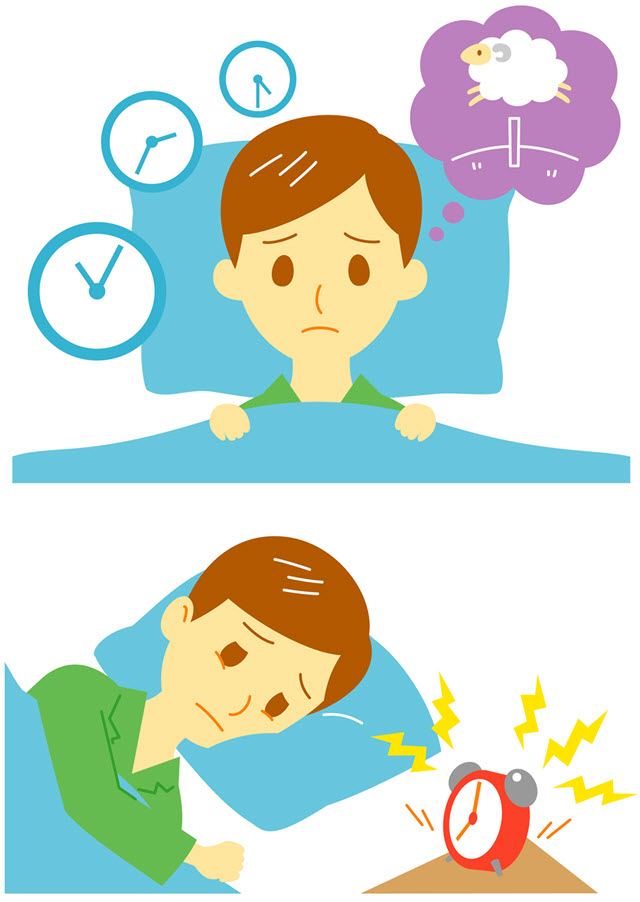 According to the National Institutes of Health, sleep scientists have identified and classified over 100 different kinds of sleep disorders. These conditions may stem from some physical or medical condition, a psychological problem, or from involuntary movements and behaviors. Sleep disorders can significantly alter your sleep patterns resulting in chronic insomnia, which, by the way is not theoretically a sleep disorder, but an associated symptom.

Of the few dozen types of sleep disorders a select number of them have become nearly household names:

Others common disorders include narcolepsy and sleep walking.

The diagnosis of sleep disturbances and disorders offers its own challenges. First, a significant part of the medical community still fails to address the symptoms of sleep disturbance and give them the seriousness they deserve among other medical conditions. Second, the prevailing perception is that insomnia and lost sleep are not vital enough concerns to warrant a trip to the doctor.

However, when sleep disorders become disruptive enough to land you in a doctor’s office expect that he or she will:

Treatments for sleep disorders can include a complement of strategies. Some common remedies include:

Many types of sleep disorders remain relatively misunderstood, but you should see your doctor if you think you or a partner suffers from a disorder.