Restless Legs Syndrome or RLS is really exactly as it sounds, you can’t keep your legs still. But don’t take this to mean that RLS is easily diagnosed or that it’s simplistic, RLS is a very real, very rampant, and potentially lifestyle altering sleep disorder with varying degrees of severity, and a wide range of symptoms. 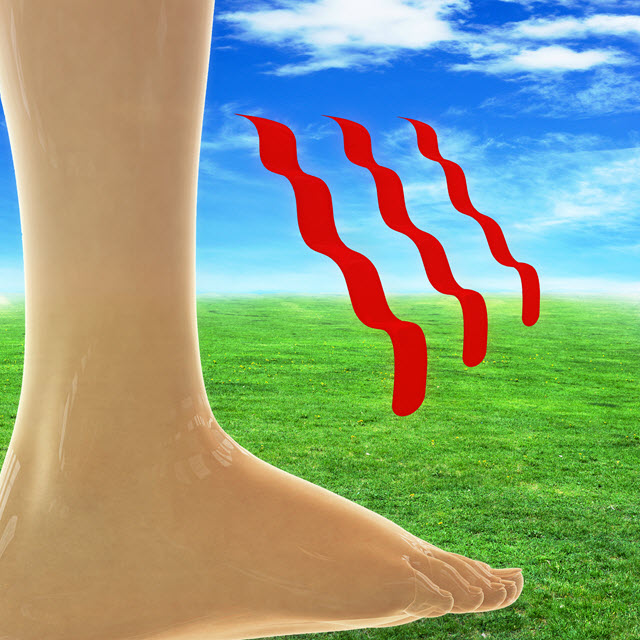 People with RLS may report feeling creepy-crawly sensations in their legs, twitching, uncontrollable urge to move, and even pain. This is the most common symptom of this disorder. Problem is that the restlessness in the legs can vary greatly from person to person, from mild to severe.

Other Symptoms of RLS

RLS is a sleep disorder—it’s not just a leg problem. As such the accompanying symptoms compound the general discomfort:

RLS continues to be heavily researched. It is believed to affect millions of Americans and the numbers are most likely skewed primarily for the fact that many suffer without seeking help and consider it a lifestyle nuisance. Others may suffer mild symptoms not worth the energy or expense related to medical intervention.

The concrete causes of RLS are not well known. But some possible causes include: