Depression and sleep disorders have a close bond, which can be very difficult to unravel. It’s a riddle: Which came first, the chicken or the egg?

When sleep is disturbed chronically as in the case of depression, sleep scientists know that body and mind function break down. The more chronic insomnia becomes the more closely it resembles a symptom of depression, either primary or secondary. This confusion makes it difficult to unravel a patient’s root causes. 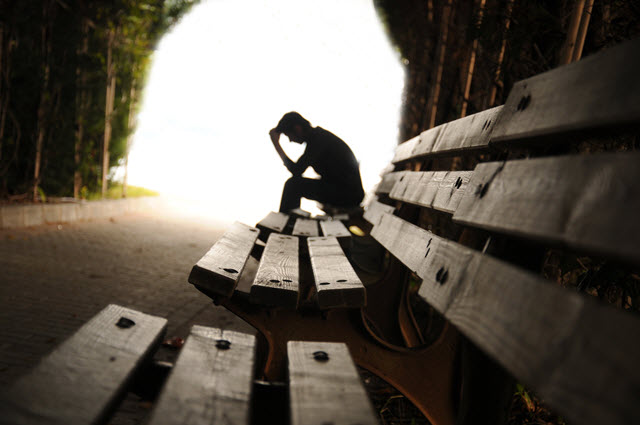 Insomnia symptoms usually stem from a root cause—a medical condition, environmental or situational cause, such as job change, moving, travel, night shift work; or psychological causes such as depression, anxiety, and stress brought on by any of the above.

About Depression and Sleep Disturbance

Depression is a complicated and pernicious psychological disease that infiltrates every facet of your life-awake and asleep. Even asleep depression sufferers fail to move through the normal sleep process, which engages both body and mind. Some sleep scientists suggest that the REM portion of sleep is disrupted most—it happens sooner and lasts longer than for other individuals. This “disorder” of sleep events is perilous to the nervous system and brain function. And the pattern of insomnia most prevalent in depression sufferers is terminal or late waking—you wake up in the wee hours of the morning and cannot go back to sleep.

The statistics on insomnia and sleep disorders in America alone are staggering and that’s just for people who’ve answered a poll or survey. How many more are out there, uncounted, but with similar symptoms?

Here is one of the most problematic issues with insomnia—its diagnosis. Sleep scientists and physicians are not diagnosing insomnia as a standalone condition, but as a set of symptoms for a primary cause and possibly symptoms for a secondary problem, as well.